9 Reasons to Switch to Renewable Energy in Australia 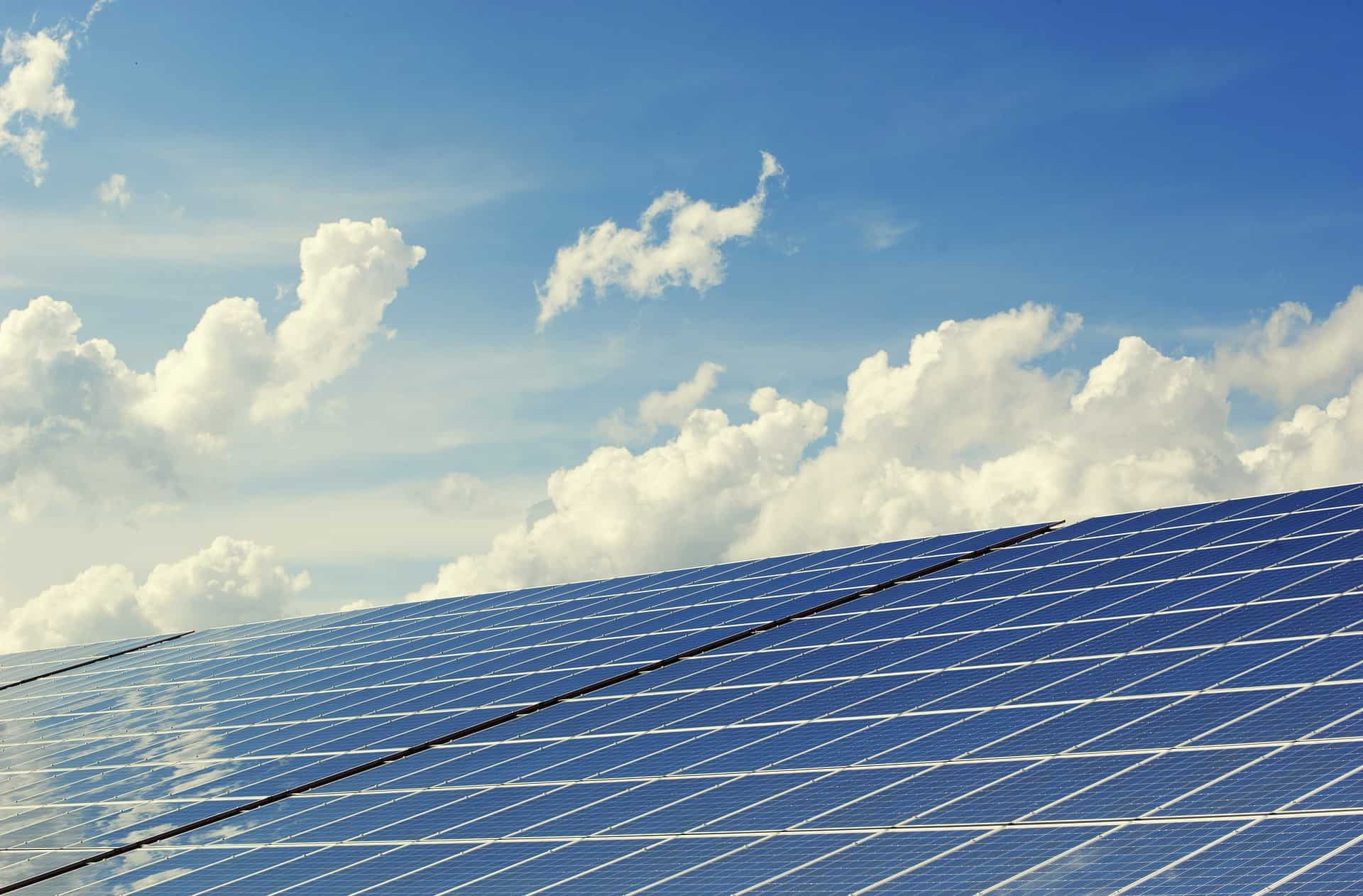 Concerns about climate change and its effects have resulted in a worldwide call to cut emissions and switch to more sustainable ways of working and living. One such way is renewable energy, which enables industries such as transportation, agriculture, and manufacturing to continue being productive while lessening their impact on the environment.

While large corporations must do their part to reduce their carbon footprint, individuals can also join the movement by using a solar power system in New South Wales. Australia is an excellent candidate for transitioning to renewable energy due to its climate, resources, and land area. Here are nine reasons switching to renewable energy makes the most sense:

Humans have used fossil fuels for hundreds of years as an energy source. However, thanks to industrialisation, this has skyrocketed carbon emissions exponentially, accelerating climate change within just a few decades. In fact, fossil fuel mining and use results in 85 per cent of total emissions in the country, making it essential to substitute.

Solar is a Huge Industry

Another reason it makes sense to switch to renewable energy in Australia because it’s is much more accessible and affordable. Solar and wind electricity in the country now costs less than getting power from new coal and gas plants. In fact, the price is expected to be $30 per megawatt-hour in 2030, being more affordable than most current gas and coal stations while being a steady competitor with gas for industrial heating.

You Can Achieve Stable Renewable Electricity

Many people are concerned about the stability of renewable electricity, believing it will come and go according to the abundance of sunshine. However, with existing technology, it is possible to balance renewable energy. For instance, strengthening the existing high voltage transmission network will allow projects in regional sites to deliver renewable electricity into more urban areas. This setup allows one region that experiences lots of wind and sun to transmit electricity to a place that isn’t sunny or windy.

Eliminating all fossil fuel consumption requires around 60 square metres of solar panel per person and one wind turbine for every 2,000 people in Australia. Solar panels occupy space on rooftops, requiring no land, whereas wind turbines require some amount. With this in mind, Australia has more than enough land to support a full transition to renewable energy.

Solar panels require a few readily available materials like silicon, plastic, a glass cover, an aluminium panel frame, and electrical conductors. Panel materials can also be recycled once at the end of their life, contributing little to bigger recycling streams. For this reason, it’s much easier to manufacture solar panels since it requires commonly used materials.

Australia Has a Lot of Wind and Sun

A remarkable advantage of renewable energy is that no one will go to war over sunshine and wind. It is also challenging to misuse for military or terrorist purposes. Additionally, it’s notoriously difficult to destroy solar panels, particularly when they’re scattered over millions of square kilometres. As long as there is sunshine and wind, renewable energy can exist, making it a much more sustainable power source than the currently existing ones.

There are Few Solar Panel Accidents

Many energy sources have experienced accidents that have caused them to be dangerous to use. For instance, the Chernobyl disaster is a hallmark of the hazards of radioactive material. Oil spills like BP’s Deepwater Horizon remind us of the environmental threat it poses when disaster strikes. However, solar and wind electricity reduces oil-related warfare, fracking for gas, smokestacks, car exhausts, smog, and other matters related to these finite sources. When solar panel accidents occur, they’re much smaller in comparison, making it a safer alternative than fossil fuels.

Return on Investment is Shorter

Australia enjoys a generous amount of sunshine every year, which means that the time needed to acquire the energy invested in panel manufacturer is shorter at less than two years. Given the panel’s lifetime of 30 years, this is a quick return on investment, so you won’t have to wait very long to enjoy the fruits of having residential solar panels!

Solar power comprises more than 40 per cent of total new electricity generation capacity additions, which means it’s growing faster than other technologies. Eventually, once industries retire fossil-fuelled power stations, solar and wind energy will take over electricity production, largely reducing greenhouse gas emissions. As Australia is the global leader in renewable energy installation, our emissions are subsequently falling, helping stymie the rapid onset of climate change. With these nine reasons, you can be part of the movement to lower your carbon footprint and enjoy a more affordable source of energy.

Hybrid Energy Concepts is a solar energy company specialising in commercial and residential solar panels. We are committed to providing the highest quality craft throughout your electrical and solar needs, offering batteries, electrical services, financing, and more. With over two decades of experience, we have the knowledge and expertise to ensure your solar power system is properly executed from design to installation. Contact us today to learn more about how we can help you install solar panels!