Why Solar Panels Are Becoming So Popular in Australia 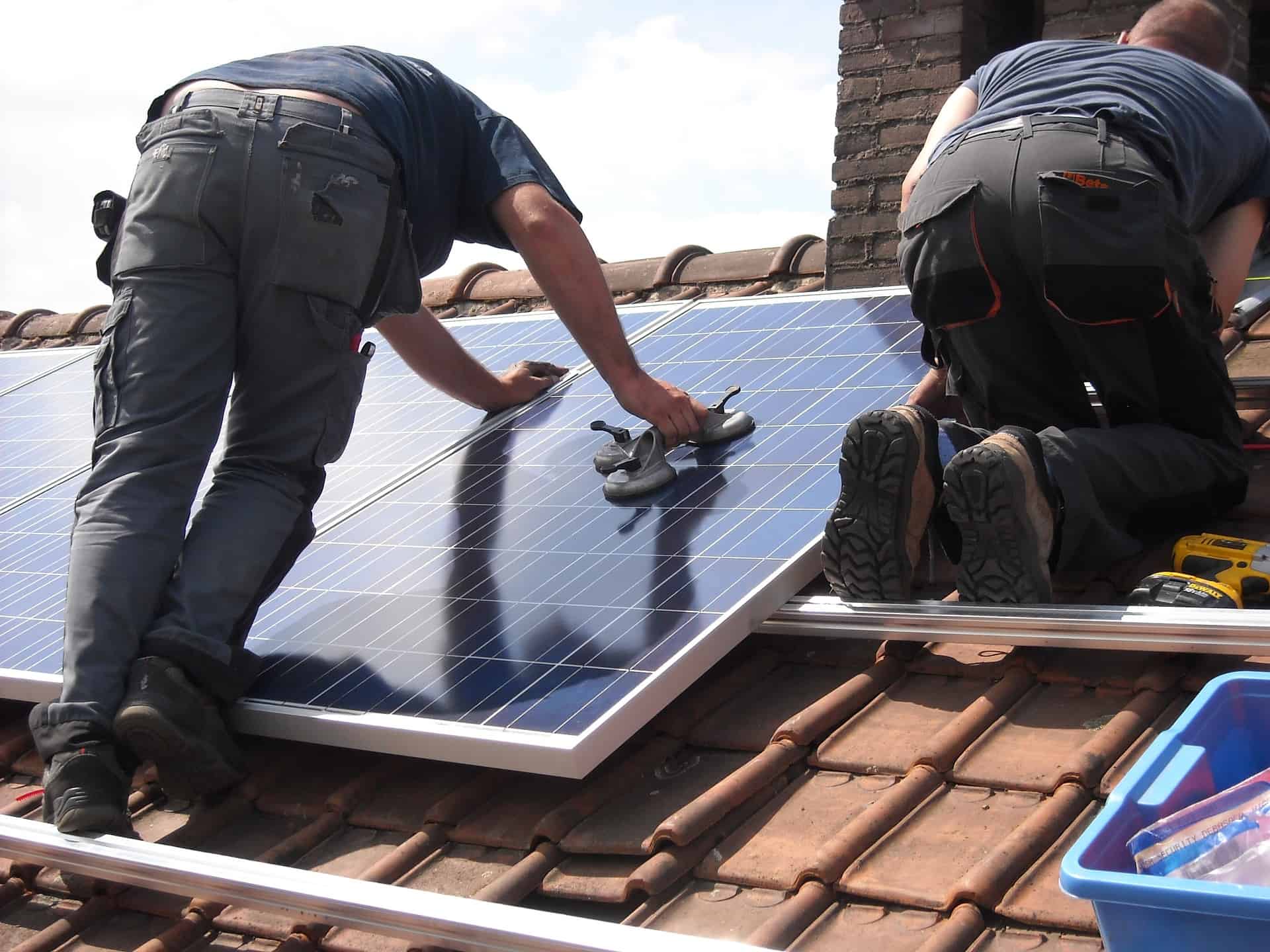 It cannot be denied that it is getting hotter and hotter in Australia nowadays. In fact, December 2018 is reported to be the hottest December ever recorded at a maximum temperature of 40.19C. Despite the hot weather, the country is getting benefits from it. Thanks to the abundant sunshine, Australians can have more solar radiation compared to other world's continents. It provides an amazing opportunity for households and businesses in Australia to live a more convenient, safe, and sustainable lifestyle.

The radiation that is being captured from the sun is converted into solar power. Previously, this particular source of energy was just a niche technology. But why is solar power gaining more popularity in Australia nowadays?

What Is Solar Power?

Solar power is described as the energy coming from the sun, which can be converted into electrical or thermal energy. It is considered the most abundant and cleanest source of energy available in the world.

It is essential to understand first the fundamentals of solar power. Here are some crucial things to learn about solar power technology.

This technology involves the process of converting solar energy into heat energy. Solar thermal energy is channelled into turbines in the form of steam. Then, it generates electricity on a massive scale. Heat energy is also utilised in space heating systems and hot waters.

Using both photovoltaic and thermal technology is the way to achieve the most efficient energy result. The systems using such technology can use solar energy to produce both electricity and heat at the same time.

Why Is Solar Energy Gaining Popularity in Australia?

Australia is one of the world's perfect countries that can take advantage of solar power's benefits. In fact, Australia finds an annual average of 58 million petajoules (PJ) of solar radiation. That is estimated to be 10,000 times higher than the energy the country consumes.

The world today needs urgent, widespread action to get rid of fossil fuel burning. This is to achieve a greener and cleaner energy source like solar power. Like the Clean Energy Initiative's Solar Flagship Program and the Renewable Energy Target are encouraging small and large businesses to invest in solar PV technology. Homeowners are also doing their part by using renewable energy for their home.

Solar PV technology has been already utilised in several remote areas with limited access to the grid for years. Today, even in populated urban areas, solar technology customised for residential rooftops is becoming widely popular. Recent reports show that more than 2 million households in Australia have installed a solar power system on their rooftop.

What Are the Benefits of Solar Energy Financially?

Solar energy has been known to provide numerous benefits, including

environmental and financial perks. Australia is deemed to be a costly country to live in because of the expensive electricity bills. This is why Australian homeowners and commercial establishments can benefit financially by switching to solar panels.

You can save money in the future if you start investing in solar power today. Keep in mind that energy rates continue to rise, an apparent trend that is more likely to continue. However, by switching to solar energy, you can save from your energy bills. You can also earn money by selling surplus power.

How is it possible? Here’s how it works. When your home or business establishment is connected to a grid, the electric company will have to credit you for the excess energy generated by your solar panels. This is also called a 'solar feed-in-tariff.’ Besides, the Australian government also offers incentives and rebates for renewable energy to shoulder the initial expenses in installing rooftop solar power.

Installation of a solar panel for the first time may look expensive. However, the cost savings and financial benefits will indeed accumulate over time. You can use government rebates, promotions and discounts. In time, all these can cover the amount spent on the initial installation of the solar package. When the solar panels are installed, and the energy is generated, you will be amazed to notice a lower electricity bill. A house with solar panels installed can also have a higher value for potential buyers, should you plan to sell it.

As previously mentioned, Australia is known to be one of the countries in the world with a high number of sunny days. Taking advantage and capitalising on this can be one of the main reasons Australians are switching to solar energy. They can capture the sun's abundant energy and then turn it into something that can power their homes.

Australians are known to be nature-lovers. They value the country's natural resources and help in protecting the environment. They make sure that these resources will be preserved for future generations.

Some mechanisms are producing electricity while releasing carbon dioxide and other greenhouse gases known to destroy the Earth's atmosphere. Currently, Australia is still using fossil fuels and other unsustainable sources of energy. If most Australians consume and generate their own renewable energy, such as solar power, it will reduce the environment's detrimental impact.

This is the time to switch to solar. Whether your household is using a few or multiple appliances, it would be very helpful to use renewable energy. Solar power can provide you with the energy needed to save on your electricity bills and the environment. It is time we should be more responsible for our actions and lifestyle. Installing solar power may appear to be costly at first, but if you consider its use for the long-term, you will find how this can be beneficial to your family, the country and the world's overall environment.

When it comes to solar energy solutions, Hybrid Energy Concepts can provide the best. If you're searching for a solar energy company to install commercial or residential solar panels, our team is the one you should contact. Get a quote today!